Antibodies you can rely on.

The authors investigated the interactions of pro-survival and pro-apoptotic receptors in Programmed Cell Death (PCD) using the sympathetic nervous system as a model. They demonstrate that Ret, a receptor tyrosine kinase required for the survival of many neuronal populations, is restricted to a subset of degenerating neurons that rapidly undergo apoptosis. 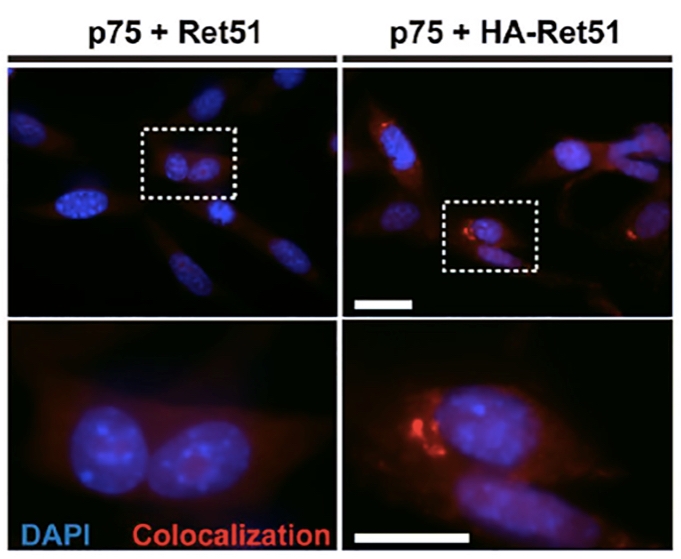