Cell-specific targeting and removal: cheaper and quicker than knockouts with high impact results.

Knockout models are helpful tools in scientific research. They have been useful in studying and modeling in all sorts of research in biology; so much so that the pioneers – Smithies, Capecchi and Evans – won a well-deserved Nobel Prize for Physiology and Medicine in 2007. But there are some reasons not to go down that path:

1) About 15% of gene knockouts are developmentally lethal (from www.genome.gov).

2) According to information posted on a major university’s core facility website, it will take a minimum of 40 weeks to produce a knockout mouse. The cost for this best-case scenario is at least $11,000. And that doesn’t include the time and money spent for the molecular biology construction.

4) You are pretty much limited to mice. Of course, if you want to spend more, you can try rats.

That’s a lot of time and money for a grad student or post-doc to find out, “Gee, that didn’t give me a high impact result.”

Here’s an alternative that has a high rate of success, can give high impact results, takes about 10 days to see behavioral results, and costs $200 to $700 to treat about 20 mice. Or you can use rats. Or ferrets. Or many other species.

Targeted toxins offer the ability to develop “knockouts” through cell surface-based targeting that has several advantages over the gene-based approach. The “knockout” has a slight but important difference: instead of knocking out a particular protein from a set of cells (or even the whole animal), you eliminate a particular cell type. And this happens at your convenience: you inject the animal, put it back in its cage and then usually four days later, behavioral differences begin to show. These usually become permanent after a week or so. So you don’t have to wait 40 weeks to even start your experiments. People usually begin immunohistochemistry after a couple of weeks.

This figure illustrates how targeted toxins can be used to ‘knockout’ specific, cell surface-based targets.

Let’s say you’re using a rat. Well, there’s the cost of the rat and its boarding. Often people use 100 ng of the targeted toxin. Since the price is usually $350 per 25 micrograms, for a single injection that would be $1.40 per animal. Then there’s the 2-week wait, the cost of the behavioral experiment, and the IHC. That’s less than $11,000. Much less. And then publish in Science, Nature, Journal of Neuroscience, Diabetes, Cancer Research, Endocrinology, Journal of Immunology, or many others.

Now you know you’ve got a choice. 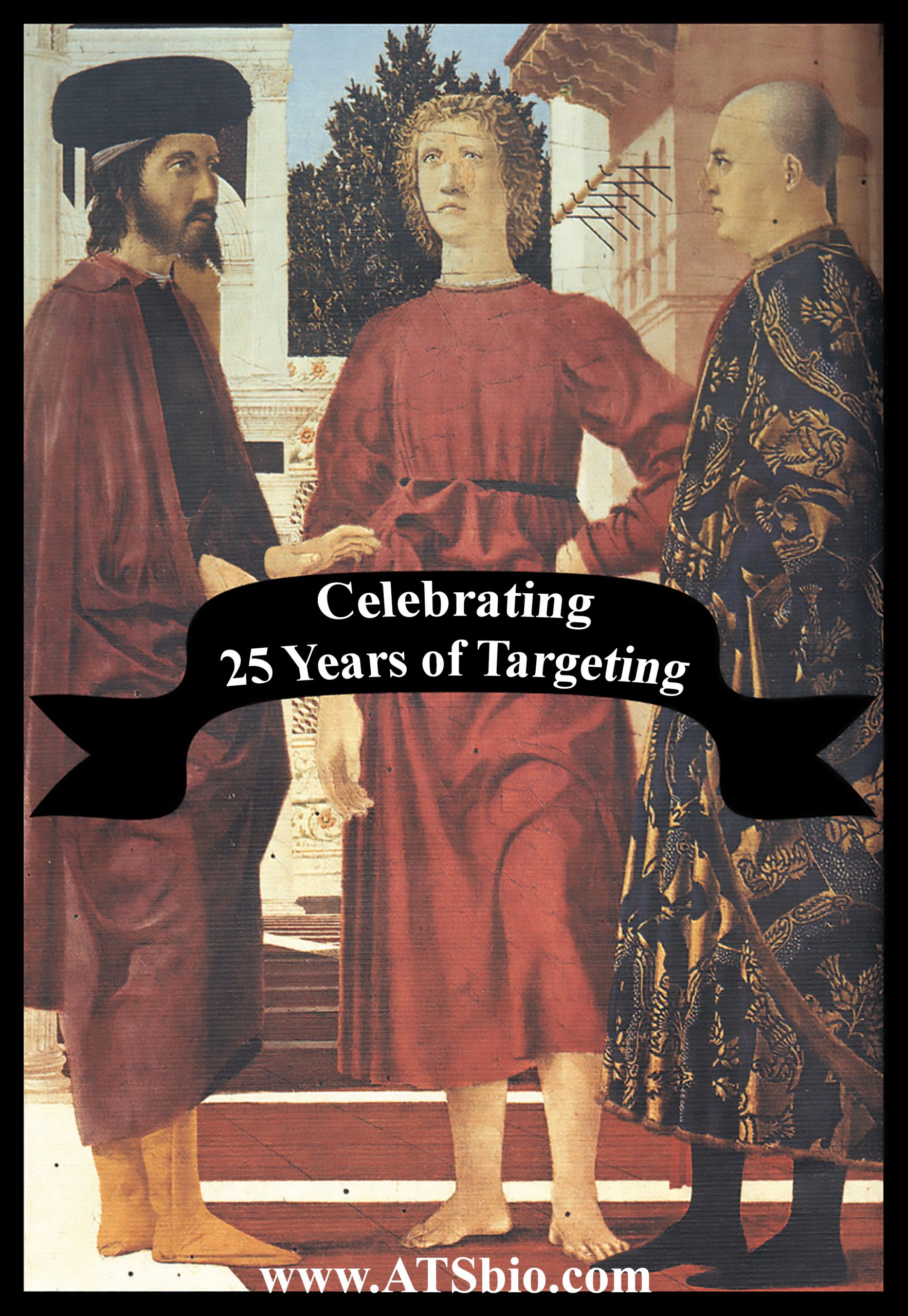